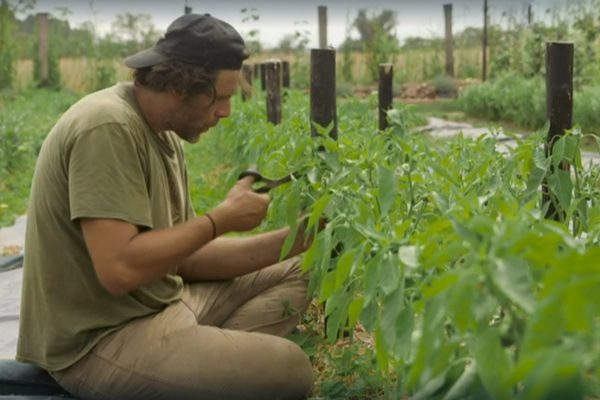 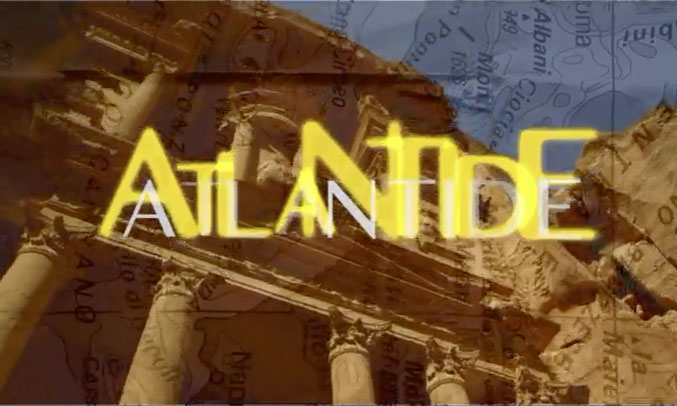 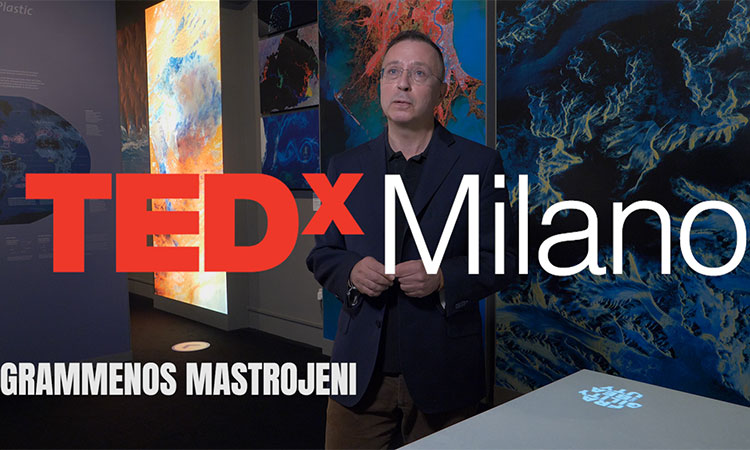 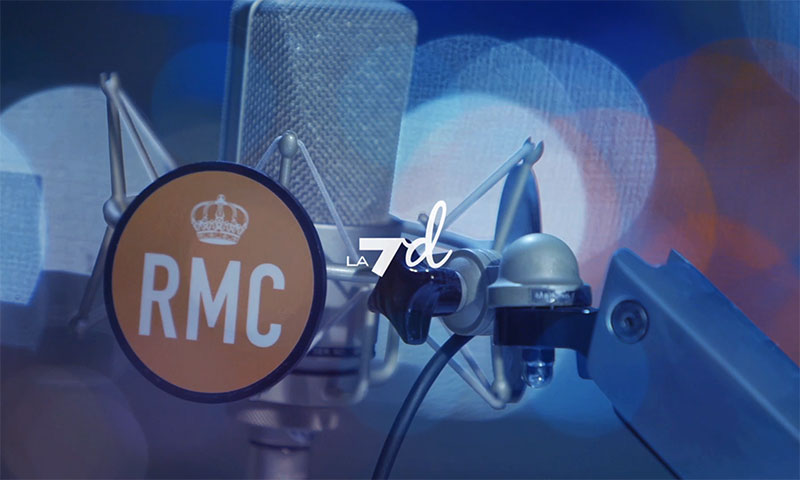 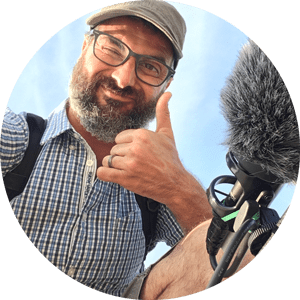 Eric has worked and collaborated with La7, RAI and Swiss Tv RSI. He is currently working on several documentaries as well as cultural and nature TV shows such as Impero, Atlantide, Missione Natura, Geo&Geo, Un Mondo a Colori, Alle falde del Kilimangiaro, Linea Bianca. He has produced and filmed the documentaries: “Sahara Sleddog” (2012), “The greenway of the Oglio river” (2015), ”L’isola a pedali” (2017), and “Il Primo Raccolto” (2021), which was recognised at several film festivals.

I have worked and collaborated with national and international broadcaster. I’m currently working on several documentaries as well as cultural and nature TV shows for the national Rai and La7, such as Impero, Atlantide, Missione Natura, Geo&Geo, Un Mondo a Colori, Alle falde del Kilimangiaro.I produced and filmed the documentaries: “Il Metrobosco” (2008), “The greenway of the Oglio river” (2015), ”L’isola a pedali” (2017) which was recognised at several film festivals and I’m coming up with a new documentary “Il primo raccolto”. Critically conditions, outdoor enviroment and small crew are my best conditions to narrate a new story. If have you a crazy idea I’m the right person to looking for.

We use cookies on our website to give you the most relevant experience by remembering your preferences and repeat visits. By clicking “Accept”, you consent to the use of ALL the cookies.
Cookie settingsACCEPT
Manage consent

This website uses cookies to improve your experience while you navigate through the website. Out of these, the cookies that are categorized as necessary are stored on your browser as they are essential for the working of basic functionalities of the website. We also use third-party cookies that help us analyze and understand how you use this website. These cookies will be stored in your browser only with your consent. You also have the option to opt-out of these cookies. But opting out of some of these cookies may affect your browsing experience.
Necessary Sempre abilitato
Necessary cookies are absolutely essential for the website to function properly. This category only includes cookies that ensures basic functionalities and security features of the website. These cookies do not store any personal information.
Non-necessary
Any cookies that may not be particularly necessary for the website to function and is used specifically to collect user personal data via analytics, ads, other embedded contents are termed as non-necessary cookies. It is mandatory to procure user consent prior to running these cookies on your website.
ACCETTA E SALVA
Go to Top